When I train the client it’s always about the person I’m working with: “Nonna visually puts her body into the client’s body in order to evaluate what will be the most beneficial for their needs at any given moment.” 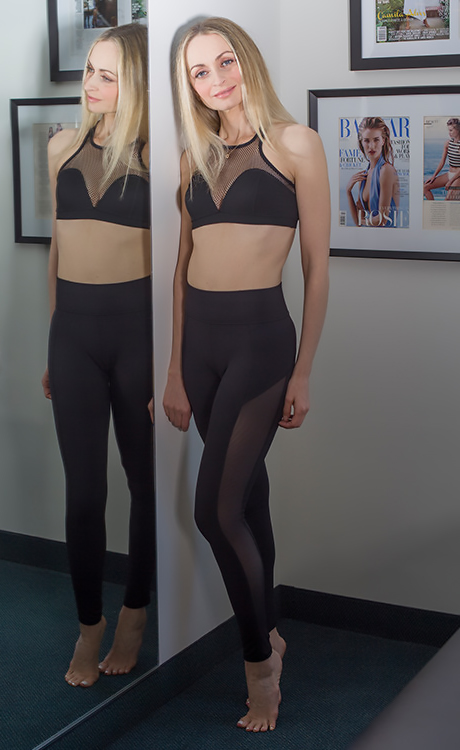 Often referred to as the ‘body stylist’ and a ‘wizard,’ Nonna Gleyzer has transformed, sculpted, and fine-tuned some of Hollywood’s most beautiful physiques. She has spent over 20 years innovating and taking the Pilates method to the next level.

After a career-ending injury forced her to leave competitive gymnastics for her native Ukranian national team, Nonna took her love for the human form and earned her BA in Physiology. She was then trained and certified by Romana Kryzonowka, known fondly as ‘The Grande Dame of Pilates,’ and began her practice specializing in preventative injury and rehabilitation.

Nonna has since spent decades in Los Angeles healing everyone from Gisele Bundchen, Tom Brady, Madonna, Sting, Samuel L. Jackson and Natalie Portman and has been featured in top publications including The New York Times, Vanity Fair, Marie Claire, Vogue, Elle, Harper’s Bazaar, Shape, Women’s Health and People for her knowledgeable and intuitive approach to body work. In November 2008, she opened her unassuming and ultra-private Pilates studio on the Sunset Strip, Body by Nonna, as a haven for her clients.

Her studio welcomes women, men and younger adolescents alike. As she tells many of her clients who are also parents, training with Nonna is an incredible tool to help children and young adults grow their body to become more strong and flexible, a great investment for their future health.

In an industry that introduces so many workouts and fitness fads every year, and with so many injuries occurring, Nonna offers a classic approach to the body.

Mastering her craft over several years, she teaches her clients not only how to heal their bodies and their injuries but to rebuild them, making them strong, healthy and beautiful.

She has simply created a way to train and heal the body while turning it into a work of art. Nonna’s main goals are achieving proper alignment with her clients by creating a balance in their body, giving them the body of their dreams, and having fun in the process! 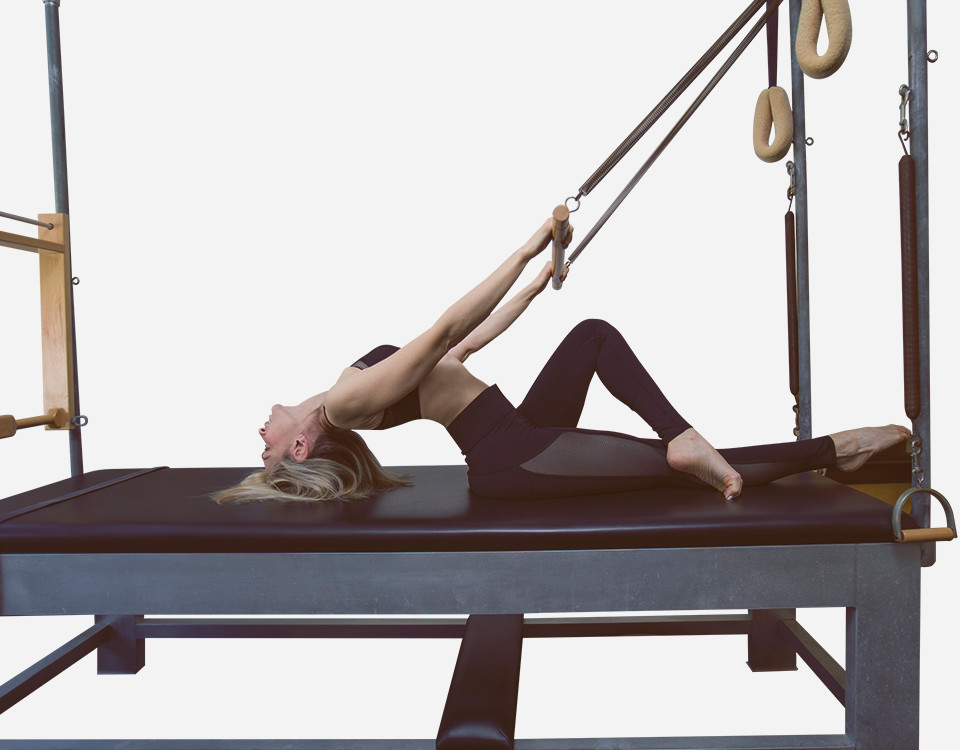 “My method is about strength, flexibility and control”: Nonna believes that the body needs all three in order to function and preferment in its full ability.

“I always try new pilates exercise moves on myself before I do them with the client”: This helps Nonna see if the move or exercise will be right for that person.

“Every time a client walks through the door I analyze where they stand at that particular moment as far as alignment and energy level”: By actively assessing each client and their current physical and emotional state, it helps Nonna decide what the client needs in order to get the most out of the workout and avoid any unnecessary injuries. 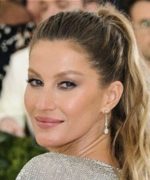 “Nonna is tough and she always pushes me to my limit. She is fully committed to what she does. It’s hard work but I wouldn’t have it any other way”. 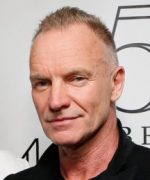 “Nonna! I love training with you because of your intuition and creativity. You are a true artist!” 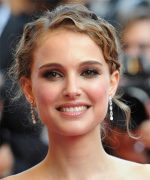 “Nonna has really helped to change my body in a safe way. She has such a thorough approach at getting you in shape and keeping injuries away. Also she is the kind of person I love spending time with while I’m exercising!” 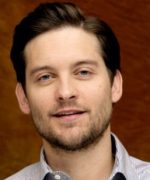 “Nonna has such a solid understanding of what she does and she is always great to work with”. 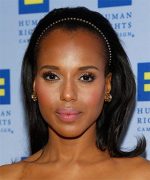 “Nonna is fantastic! She brings enormous intelligence, experience, creativity and commitment to her work. Not only has my training with Nonna helped to heal my injury, Nonna has noticeably improved my overall physical health and appearance. My posture, my alignment, my flexibility, my strength, and my physical shape have all benefited. It’s wonderful to be able to train hard and get results while focusing on looking good and feeling good”. 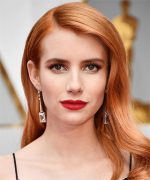 “For Pilates, my favorite workout, I go to Nonna Gleyzer at Body by Nonna, and I can see my shape transform within a couple of sessions. That’s good because I’m that person who, after one class, lifts up her shirt and says, ‘Where are my abs?’ I want results!’.”